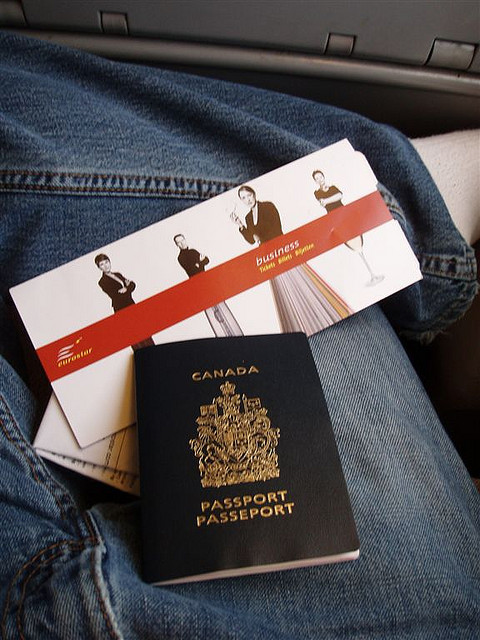 We were recently asked by some of our customers about the variety of different kinds of Canadian Passports that exist.

Today, there are six types of Canadian passports in circulation:

Frequent Traveller Passport (navy cover) These are issued to frequent travellers, such as business people. These passports cost slightly more than a regular passport, containing 48 pages; $5 more for adults, $2 for children. The validity period for this passport is the same as for the regular passport.

Temporary Passport (white cover) These are issued on behalf of Passport Canada to Canadians with an urgent and proven need for an interim passport.

Emergency Passport (1 page) Emergency passports are one-use documents issued to Canadians for direct return to Canada or to another Canadian mission where full passport services may be obtained.

Special Passport (green cover) These are issued to people representing the Canadian government on official business.

One Reply to “Canadian Passport Assistance”