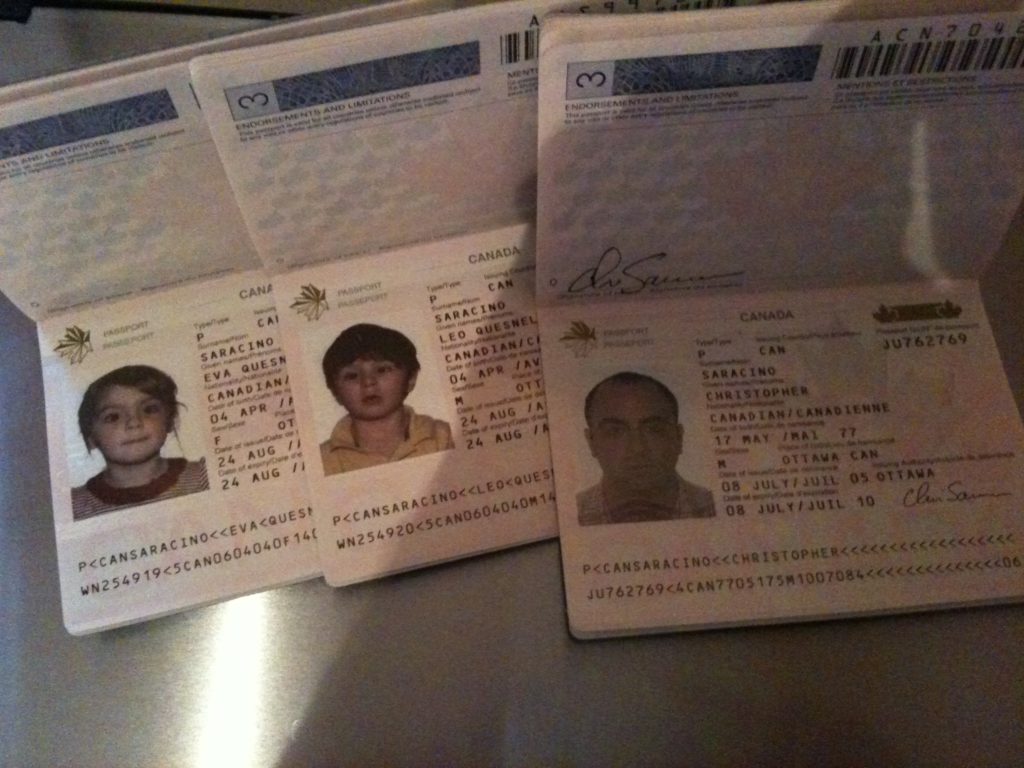 Canadian child passports are items that require a little more attention than a standard passport, especially with photos. We wanted to shed some light on the requirements involved with a child’s passport, it’s importance when traveling abroad, and a checklist we hope you find useful as you anticipate your international travel.

As of June 2009 anyone who is a Canadian citizen residing in the U.S. needs a passport if they are re-entering the United States. Man, woman, or child, you need to have a valid Canadian passport, hence the importance with maintaining your child’s passport as much as your own if they are traveling with you. A child’s Canadian passport photos are generally under the same scrutiny as an adult’s are, and in most cases, they are more difficult to produce as a result of the nature of the candidate in front of the camera.

One Reply to “Canadian Child Passport”