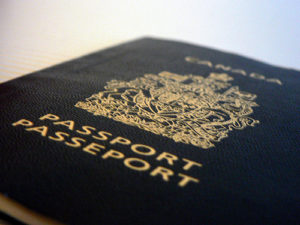 Passport Canada is undergoing a process to update its fee structure. The organization needs to increase its fees so that it can keep pace with advances in technology and international standards and recommended practices, while continuing to provide excellent client service to Canadians. This has been acknowledged by both the Public Accounts Committee of the Parliament of Canada and the Office of the Auditor General, who have stressed that more funding is required so that Passport Canada has the means to issue secure travel documents to Canadians.

Passport Canada’s new fee-for-service proposal includes the upcoming adoption of the electronic passport book, or ePassport (rollout is scheduled for completion by 2013) and the fact that Canadian adults will have a choice of 5- or 10-year validity.

Passport Canada is preparing to begin issuing all new passports as electronic passports, or ePassports. Issuance of ePassports will begin before the end of 2012; the exact timelines will be announced at a later date. This higher-security passport will have an electronic chip embedded in the book. The chip is an extra security feature that will enhance the Canadian passport’s current security features, which include holographic images and a hidden photo of the bearer that can only be viewed under ultraviolet light.The new fees are scheduled to come into effect in 2013. Pending parliamentary review and completion of the regulatory process, the new fee structure will take effect in 2013.

Passports: Applications from US