What is Canadian Passport!

A Canadian passport is an official travel document issued by the Federal Government.  A passport establishes the holder’s identity and citizenship and entitles the holder to travel under its protection to and from foreign countries. 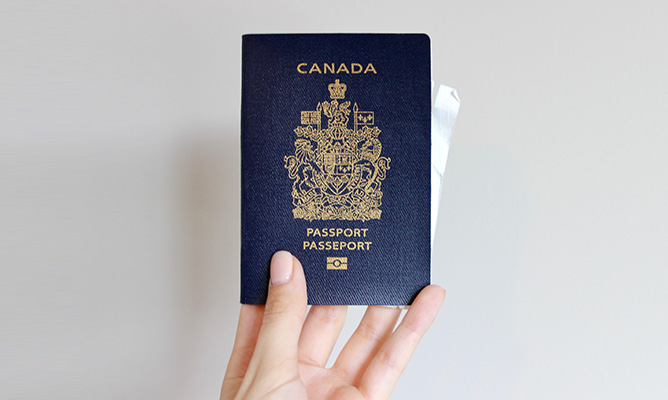 As of 2020, there are four (4) types of Canadian passports in circulation: